We are open and accepting clients 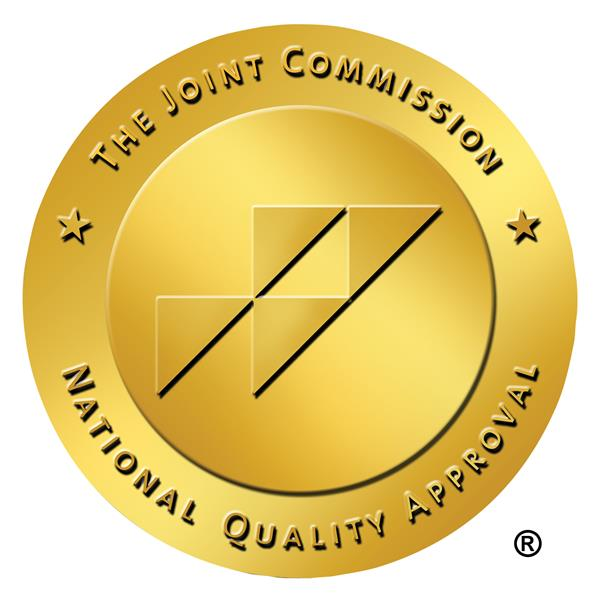 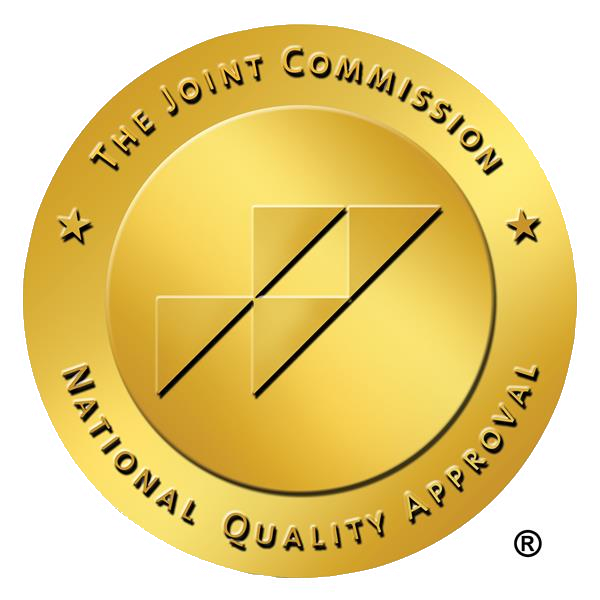 Eye Movement Desensitization and Reprocessing (EMDR) is a psychotherapy that enables people to heal from the symptoms and emotional distress that are the result of disturbing life experiences.

Repeated studies have shown that using EMDR therapy people can experience the benefits of psychotherapy that once took years to make a difference. Trauma is a deeply disturbing event or series of events that impact us and how we see the world. EMDR therapy shows that the mind can in fact heal from psychological trauma much as the body recovers from physical trauma.

Celadon Recovery believes the gateway drug and main cause of stress could be unresolved trauma. Here at Celadon, we treat the trauma at the core and utilize EMDR to alleviate symptoms and improve functioning.

Eye Movement Desensitization and Reprocessing is an approach designed to help relieve distressing emotions surrounding traumatic events. Our qualified professionals utilize EMDR in addition with other individual and group counseling approaches to form an integrative model that helps our residents improve their quality of life by finally relinquishing the hold trauma has over their life.

How Does EMDR Therapy Work?

Most individuals wonder what actually occurs in a typical EMDR session. There are eight phases of treatment and the initial one focuses on taking a thorough client history followed by a preparation stage. In the Rapid Eye Movement portion, the client focuses on a troubling memory and identifies the belief he has about himself connected to this negative memory. The individual then formulates a positive belief that he would like to have about himself. All the physical sensations and emotions that accompany the memory are identified. The individual then goes over the memory while focusing on an external stimulus that creates bilateral (side to side) eye movement. This is most often achieved by watching the therapist moving a finger. After each set of bilateral movements, the individual is asked how he feels. This process continues until the memory is no longer disturbing.

Traumatic memories can get compartmentalized in the right hemisphere of the brain. EMDR Therapy helps you to build bridges and access your resources. This occurs by re-activating the neural networks associated with a traumatic event and finding a reparative experience that can facilitate integration throughout the brain. It is believed that EMDR works because the “bilateral stimulation” by-passes the area of the brain that has become stuck due to the trauma and is preventing the left side of the brain from self-soothing the right side of the brain.

Get convenient treatment in the comfort of your own home by a Celadon professional
Schedulue a Telehealth Call
Or call toll-free and talk confidentially to a Celadon Professional now.
Give us a call anytime day or night: